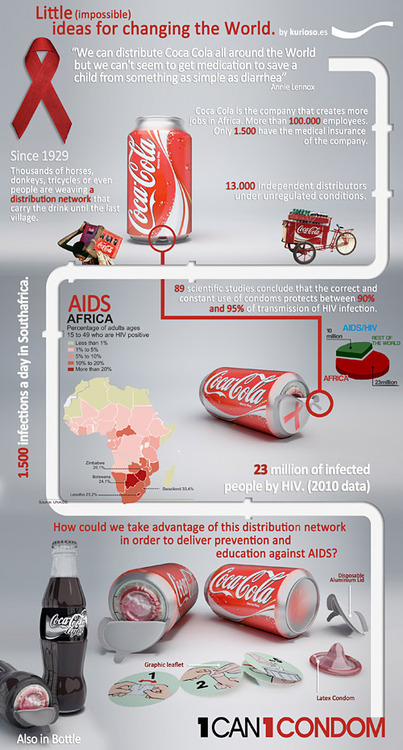 In ’79, when Joan, my fiancee and I were on a holiday in the British Virgin Islands, we were trying to catch a flight to Puerto Rico; but the local Puerto Rican scheduled flight was cancelled. The airport terminal was full of stranded passengers. I made a few calls to charter companies and agreed to charter a plane for $2000 to Puerto Rico. Cheekily leaving out Joan’s and my name, I divided the price by the remaining number of passengers, borrowed a blackboard and wrote: VIRGIN AIRWAYS: $39 for a single flight to Puerto Rico. I walked around the airport terminal and soon filled every seat on the charter plane. As we landed at Puerto Rico, a passenger turned to me and said: “Virgin Airways isn’t too bad – smarten up the services a little and you could be in business.